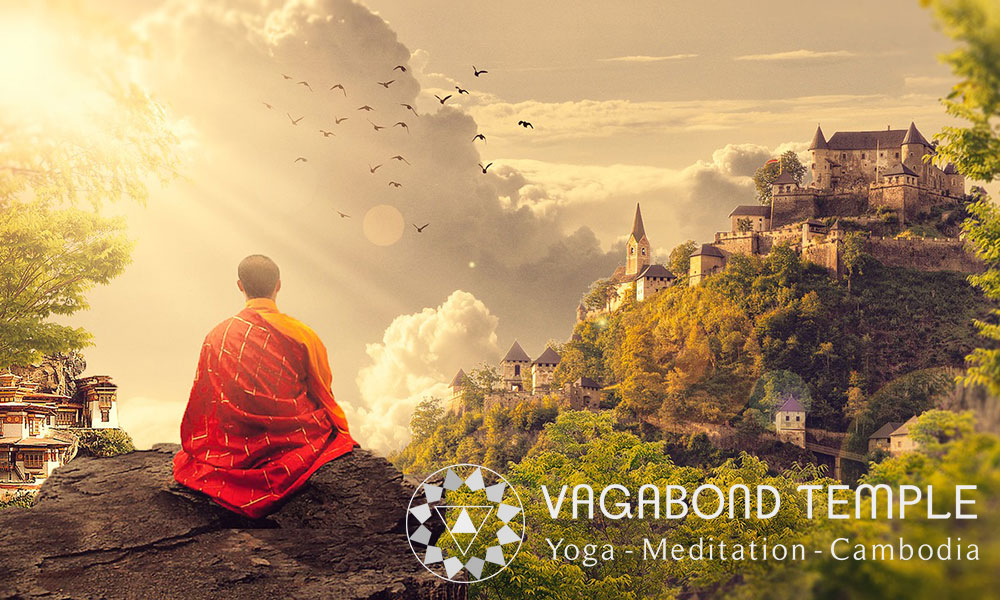 The spiritual path can often feel like a never-ending Pandora’s Box; shedding layers only to find new ones to make peace with and let go of, only to realise that layer was concealing another one, which was hiding another, and so the chaos continues.

By no means is this made any easier by the myriad of books, retreats, and gurus claiming to know the truth – that you apparently have somewhere inside of you but cannot access for some cosmic reason or other. And whoever heard of good things coming to those easily; a sentiment drilled into us since going to school to believe hard work equals success? This attitude was my philosophy for longer than I would like to admit, but ultimately was the fire that left me no choice but to burn or dive deeply into my own Pandora’s Box.

After graduating from university, living with my parents for too long and ending a toxic relationship, I bought a one-way ticket to Asia to do some soul searching as that seemed to be the way most people got enlightened. What I had not anticipated was my personal problems following me halfway across the world with no physical support network to distract me from my woes.

Following some months of volunteering, I found myself in India doing a ten-day silent Vipassana, confronting innumerable mental patterns only to find myself even lonelier than before, as no one could understand the jewels of my ‘hard work’. It was painful to learn that my journey was taking me away from the life I knew instead of making it more pleasant like the happy monks you see in National Geographic. This realisation brought me to tears on my birthday pondering if this path was ever going to get any easier. A woman with soft eyes sat down next to me as I sobbed and gently asked what was wrong. Before long I had told her about my meditation marathon, family conflicts, loneliness and desperate seeking to find purpose in my life (there really is nothing quite like telling a stranger all your problems). My stories were met with deep compassion and presence, unlike anything I had experienced since leaving the U.K. to travel alone. She shared some of her tribulations and told me her life changed drastically after spending three months in a spiritual community called Vagabond Temple in Cambodia. I instantly reached for my notebook, wrote it down and decided to head there after India.

South East Asia was not what I had imagined it to be. Somehow, I ended up at a party hostel in every city with a happy hour that never seemed to end. It was another lesson; confronting habits I knew did not serve me but challenged me nonetheless each time I was offered a beer. Six months passed, and I eventually made my way to Vagabond Temple. I decided to commit to the minimum stay of five days as I had never done yoga in my entire life (the meditation cushion was my best friend, not the yoga mat) and knew this was a focus at the retreat. I arrived and instantly felt resistance. The first guests who met me were open yet completely at ease with sitting in silence, which was quite startling after months of making small talk in hostels.

I arrived in time for lunch and was pleasantly surprised at how delicious the food was. My attempts at following a plant-based vegan diet were futile after discovering how often egg and fish would sneak into the meals in South East Asia, so was excited at the prospect of not having to ask ‘without fish sauce, please’ for a week. I decided to take it easy for the rest of the day and awoke to the sound of a great gong at 6 am the following morning ready to begin my first day at the temple.

The morning yoga class was intense. My body was sore from the long bus journeys and lack of regular exercise. I sweated buckets with each Downward Dog and nodded off to sleep during Savasana at the end of the class. I was exhausted, and it wasn’t even 8.30 am yet. I discussed over breakfast with the guests how their experience was going and if the yoga was going to get any easier. I was met with support and advice to be gentle with myself. After breakfast, we all gathered for a morning circle to introduce ourselves and share how we were feeling, which instantly broke the ice with those I had not met yet. My resistance was slowly being replaced with excitement as I began to feel more at ease in the community. We were an international bunch from all over Europe, Asia and beyond. Although each one I met came to the temple with a different background, all of us were at this place with a common purpose. It was a powerful feeling; to feel seen, supported and challenged simultaneously.

I decided to do a one to one yoga session which helped me create a sequence specifically for my own body. In my spare time, I swam in the ocean and put the meditation techniques to the test which reaped great mental breakthroughs.  I treated myself with a massage that transformed my aches into echoes of discomfort. The teachers offered me new tools and some old ones I was not using efficiently. The owners Kobi and Pazit never failed to surprise me with their ability to be in multiple places at the same time, always ensuring each guest was not too overwhelmed by their healing process.

Halfway through my retreat, after extending my stay twice, I came to realise that my journey was not about becoming someone different but in fact more of myself. It dawned on me that travelling was not serving me anymore as I aimlessly visited countries without purpose. I had been convinced that London was the problem but in fact, it was my relationship to myself that was creating a longing to run away. I booked a flight and the following week was living with my parents wondering if the whole thing was a dream. Ultimately it didn’t matter where I was; as I learned at Vagabond Temple, home is a place inside of us that we must keep coming back to.

The Different Styles Of Yoga at The Vagabond Temple 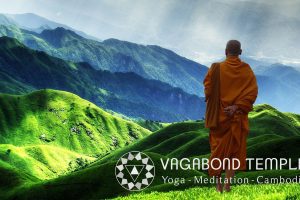 Meditation Is Not Enough: How To Make Every Moment Count 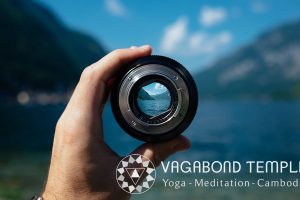 Shifting The Focus: Why Every Thought Matters