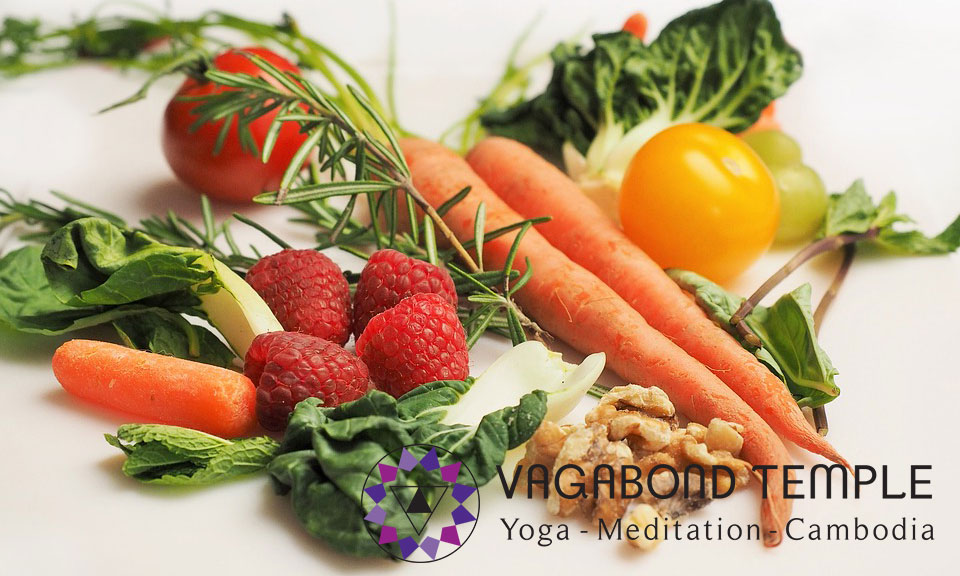 In our modern society, when we experience bodily pain or discomfort such a headache or an upset stomach, we often respond by taking a tablet. While this approach certainly works in that the troubling symptoms are reduced, often the underlying cause of the problem is not treated. In fact the use of drugs can actually make the problem worse by interfering with the body’s natural ability to heal itself, and by placing an additional strain on the digestive system which now has to eliminate the drug.

Of course modern medical interventions can be necessary with serious diseases that have progressed to a point where the body can no longer heal itself but, in many cases, simply allowing the body to recover is the most appropriate action. If you have a small cut or a graze, there is not a medication in the world that can heal it, but in just a matter of days it will be gone thanks to the body’s incredibly sophisticated ability to regenerate.

The Natural Hygiene model of medicine proposes that the natural state of the body is a healthy one, and that the body is always working toward this goal. Anything that happens in the body happens for a reason – for example, diarrhoea is the natural process of the body ridding itself of unwanted substances. Common diarrhoea medications work by slowing down the muscles in the intestines; while this can prevent the symptom occurring, from the point of view of the Natural Hygiene model this is an interference with the body’s natural healing system and is thus potentially dangerous.

With a cold or cough, the mucous produced is also a way of the body ridding itself of unwanted substances. Even a headache can be a sign that a healing process is taking place. The Natural Hygiene approach does not support suppressing symptoms with medication, but views them as natural processes that should be allowed to happen if the body is to heal. With rest and relaxation we can recover from many common complaints.

In the rat-race of modern life, we are simply not given the time to be “ill”, rather than relaxing and allowing the body to recover, we are encouraged to dose up on medications and get back to work. This is evident from the marketing literature of many brands of medication:

As well as interrupting the body’s natural healing process, by suppressing the symptom we could miss the underlying cause of the problem. An example used by proponents of the Natural Hygiene approach is a car with a red warning light showing on the dashboard. Should we take a hammer and smash the light? Or should we look for whatever is causing it to appear?

Natural Hygiene also offers a preventative model of healthcare: rather than waiting for a disease to develop then trying to cure it, it is better to develop a lifestyle which promotes the body’s natural ability to produce a state of good health.

Any pet owner will know how an animal recovers from an illness; it will generally stop, or drastically reduce, eating for several days and spend most of its time sleeping. This is because animals instinctively know how to allow their bodies to heal. Digestion of food requires an enormous amount of energy, and by removing this burden from the system, energy can be directed towards healing.

In our present human society however, as well as disrupting the natural healing process through the use of medications, and being prevented from resting, we are often encouraged to force ourselves to eat when we are unwell (chicken soup for colds being a prime example). Instead of following social conventions, we would do much better to simply listen to our bodies – eating only when we feel hungry and resting when we are tired.

One popular form of detoxification is fasting which can take many forms such as only drinking water, juice or, as we do here at the Vagabond temple, coconut water. In the early stages of the fast participants may feel tired and unwell; however this is just sign that the body is naturally healing itself now that energy has been diverted away from the digestive system. After the first couple of days, participants generally feel much better, and have increased energy and a feeling of mental clarity.

By allowing the body to heal itself in this way, we are adopting a Natural Hygiene approach to health.
Of course care should be taken not to take the fasting to the extreme – and people drinking only water should not do so without supervision. Fasting is about bringing awareness to the body, and learning to only eat when you are actually hungry. Too often in our modern society we eat simply because it is that time of the day or because we are bored, stressed or unhappy. If we learn to really be able to listen to our bodies we will know exactly when to eat, avoiding over and under-eating.

The Vagabond Temple offers a complete online detoxification program to support participants through the process. 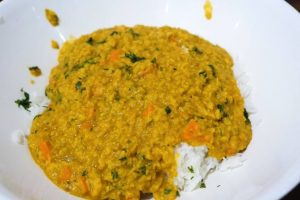 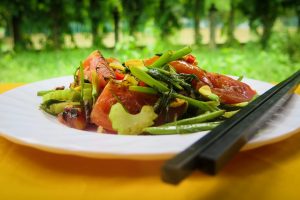 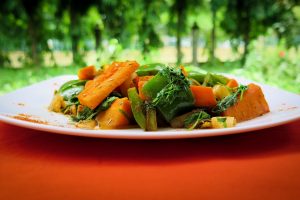