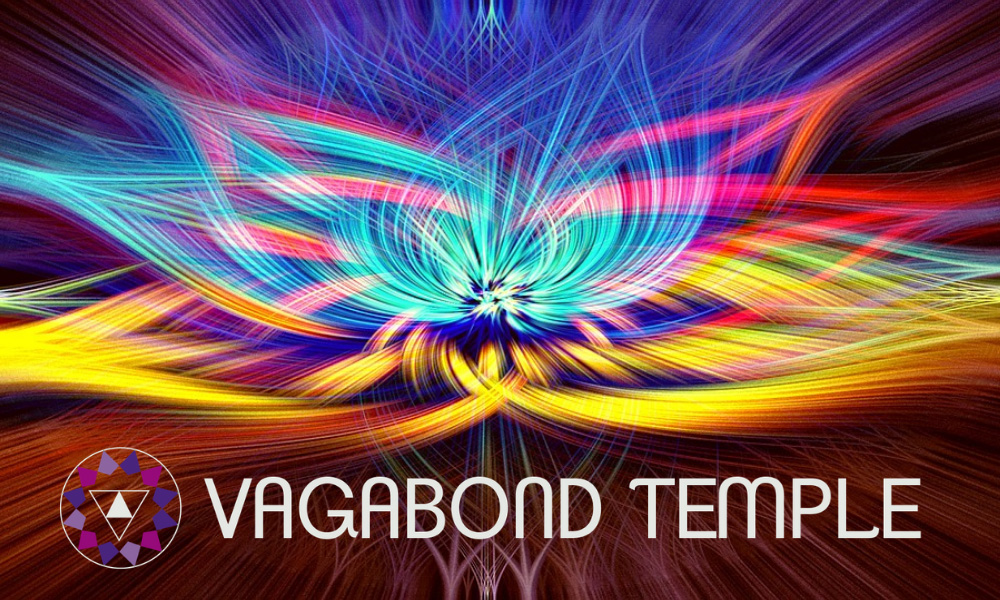 For centuries, eastern traditions have understood that within each body, there is something that gives it life force. A spirit or an energy that powers the physical body. It is common sense in these traditions that we cannot live without this energy.

This energy is one of the three layers we all possess, alongside the physical body and consciousness. These three dimensions are deeply intertwined, complexly impacting each other for better or worse. In the energy layer alone, there are said to be 72,000 channels, though there are three that are very important for us to understand. The three main energy channels that govern the flow of energy within ourselves are called Ida, Pingala, and Sushumna.

Ida is the left channel – also called the moon channel or feminine channel. Pingala is the right channel – also called the sun channel or masculine channel. Regardless of our gender, we all have energy in both channels that manifests in different ways, pulling us from side to side and out of balance. This duality between the two channels represents all types of dualities that manifest in the world: Introverted and extroverted, beautiful and ugly, joyful and sad.

Sushumna is the middle channel that represents a balance of Ida and Pingala. When the energy goes into this channel, it means that we are centered, empowered, and reaching into a higher level of consciousness. It is also referred to as the true guru within ourselves, our inner Buddha nature where we can take refuge. When the energy flows here, we will find a feeling of openness and receptivity to the world, a clear vision of reality as it is.

We balance Ida and Pingala and bring the energy into Sushumna by working with our chakras. The seven chakras, our energy centers, arise from the seven different points in the body where these three channels all intersect with each other. Chakras translates to the word “wheel” because the seven crossings between Ida, Pingala, and Sushumna form a circle, almost like a traffic roundabout where the energy converges and flows.

In daily life, our chakras are often like roundabouts packed with cars that can’t get to where they want to go. Through practices where we develop awareness and understanding of each chakra, then balance and magnify its energy, we create the conditions for the energy to freely circulate through the energy channels all the way from the root chakra to the crown chakra. When we completely open up the chakras and the energy flows this way, then the three layers of the physical body, energy body, and consciousness come into union.

It is tempting to think of the chakras as hierarchical, seeing one as more important than the others, but this is a limiting way of thinking of them. We cannot bypass any chakra to get the energy flowing freely, totally balanced, all the way up through to the crown chakra. We must work with the lower chakras to be able to reach the higher chakras, but each chakra along the way is not some trivial stepping stone to get to another. Each chakra is actually its own unique gateway to enlightenment. Its own hub of mental, physical, and spiritual power. Its own gateway to reaching a higher consciousness. Every chakra we get to know is an opportunity to become more loving, creative, open, and passionate, all bringing us closer to our ultimate goal.

Exhaustion, how to recover?

Are you stuck in a mental loop? Do you feel out of touch with your body? Try Yoga and Meditation for Grounding If you’ve been to our yoga retreat in Cambodia, you surely heard us mentioning the importance of grounding. …