The iliopsoas muscle is a critical muscle that connects between the femur bone and the spine. It’s a major junction in the body where the legs are connecting to the torso. It’s involved in almost every movement that we do. Often we are disconnected from these muscles. It can be either too long or too short, too tight, or too strong. And this can cause a lot of imbalances throughout the whole body.

And on top of that in our breathing. The reason is that the iliopsoas connected in the diaphragm. Therefore our breathing patterns are influenced as well. Thus, the iliopsoas has a vital role in our physical and spiritual development. In the next practice, guided by Vagabond Temple’s former teacher Vera Draska, we will have a medical approach to yoga to bring more awareness and balance. 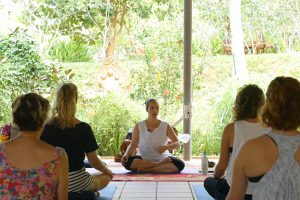 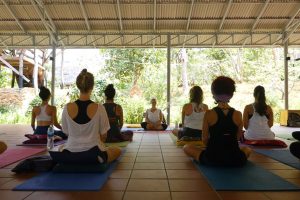